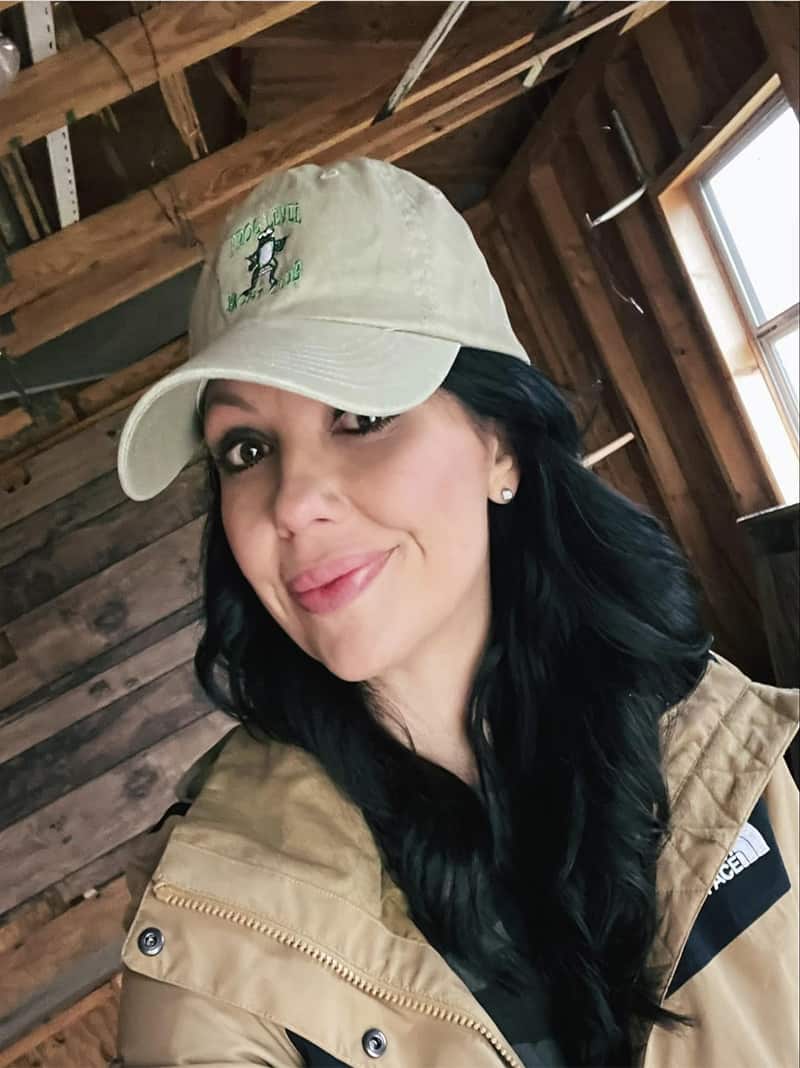 Following a stint in Charlottesville, she returned to Southwest Virginia, where she has deep roots in this region of Appalachia. In particular, she desired to help resurrect her hometown following the demise of the coal industry, which until recent years, has supported so many families.

“I wasn’t willing to throw in the towel and accept fait accompli,” Killen shared. “The community was willing to fight for itself, and I was happy to help lead the charge to a better tomorrow … and while much has been done, much more can be done. We are blessed to have made considerable progress and know that Tazewell has turned a corner.”

Small-town revitalization
Passionate about small-town revitalization, she served as Tazewell, Virginia’s marketing and community development director, working diligently among many projects for the town to become a Main Street program. Through her efforts, Tazewell Today met the stringent criteria and applied, earning the state’s distinguished Main Street designation. As a result, Tazewell Today is now only one of 28 in Virginia, and Killen added Main Street executive director to her list of titles.

With an innate sense, Amanda breathed life into this sleepy Southwest Virginia town during her tenure. Through creative events and festivals held year-round, she drew visitors to local shops and restaurants. She saw the expansion of investment in local businesses and the development of several new hotels. An encouraging sign was seeing several individuals and families relocate.

Funding makes it happen
She knows that any effort requires money and found she has a particular talent in grant writing. In particular, she has secured funding while the Main Street director from the Virginia Department of Housing and Community Grants, Virginia Coal Field Economic Development Authority, The Cumberland Plateau, The Thompson Charitable Foundation, Dominion Energy, The Skewes Foundation, Tazewell County Chamber of Commerce, Tazewell County and the U.S. Small Business Administration.

In recent years as a private contractor, her nonprofit grant requests have resulted in nearly $1 million in funding, and she is currently waiting to learn about other numerous grant applications, many tied to community development and outdoor recreation.

A dreamer and a doer
An entrepreneur, Amanda owns and operates two local lodging establishments in downtown Tazewell, along with Bliss Boutique, which houses an art gallery that hosts wine tastings. She finds the possibilities of economic development uplifting and isn’t afraid to roll up her sleeves and commit on a professional and personal level.

Much like molding clay into a work of art, Amanda’s passion is small-town revitalization or, as she describes it, transformative placemaking.